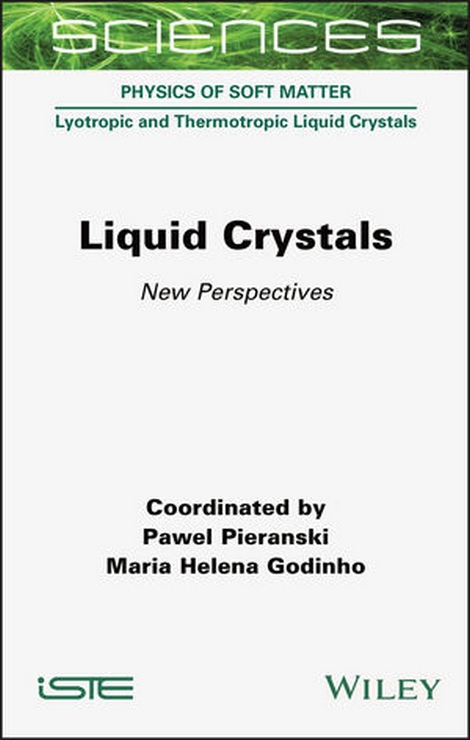 This book on liquid crystals reports on the new perspectives that have been brought about by the recent expansion of frontiers and overhaul of common beliefs.

First, it explores the interaction of light with mesophases, when the light or matter is endowed with topological defects. It goes on to show how electrophoresis, electro-osmosis and the swimming of flagellated bacteria are affected by the anisotropic properties of liquid crystals.

It also reports on the recent progress in the understanding of thermomechanical and thermohydrodynamical effects in cholesterics and deformed nematics and refutes the common belief that these effects could explain Lehmann’s observations of the rotation of cholesteric droplets subjected to a temperature gradient. It then studies the physics of the dowser texture, which has remarkable properties. This is of particular interest in regards to nematic monopoles, which can easily be generated, set into motion and collided within it.

Finally, this book deals with the spontaneous emergence of chirality in nematics made of achiral molecules, and provides a brief historical context of chirality.